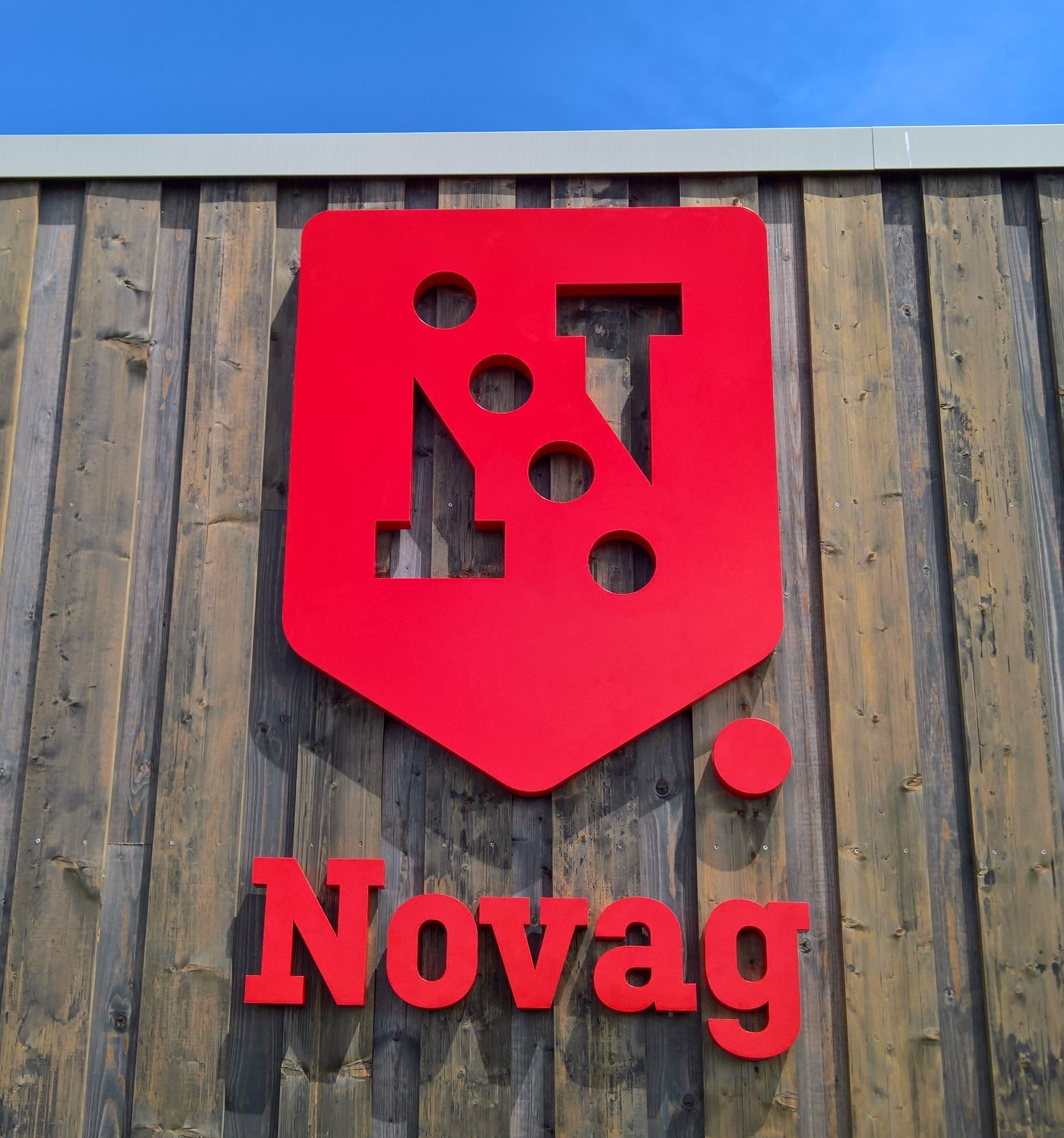 On Friday 6th September the Court of Appeal based in Paris issued a judgement in favour of Novag, this puts a much appreciated end to a 6 year lawsuit brought by Dr John Baker and Baker no Tillage Ltd against Novag SAS.

Antoine, my father Lotfi and I, as Novag founders, have always kept faith in this positive outcome that upholds the way we have developed our drills.
Since 2013 our competitor has attempted to lock us into a costly and time consuming legal battle, with very little substantive proof to corroborate their overconfident claims. Despite both drills being derived from the findings of a New Zealand university research program conducted in the 80’s, the Novag product range has always been clearly technically distinguished from the “Cross Slot” range which was sold by Baker no Tillage Ltd also based on the same research. Their accusations did not stand up when compared with the extensive legal arguments and technical documents presented by our team. We have been restlessly developing our own improvements and innovations since the creation of Novag.
The appeal conclusions follow and logically confirm the first hearing conclusions which had been given on 2nd December 2016. The court once again refuted all claims made by our competitor, and, particularly, made abundantly clear that their accusations of patent infringement were not grounded by any proof.

We are glad to have overcome another of the many challenges that the Novag adventure has offered us so far, but we are also determined to enforce this judgement in New Zealand, until we recover our costs in full.
I would like to thank our entire team and partners for the immense support they provided us during this litigation. With this victory in hand, we can all take pride in offering to farmers reliable and user-friendly drills, which they can use to improve the health of their soils, to save precious working hours, to improve the economics of their business, to protect the environment and the planet.